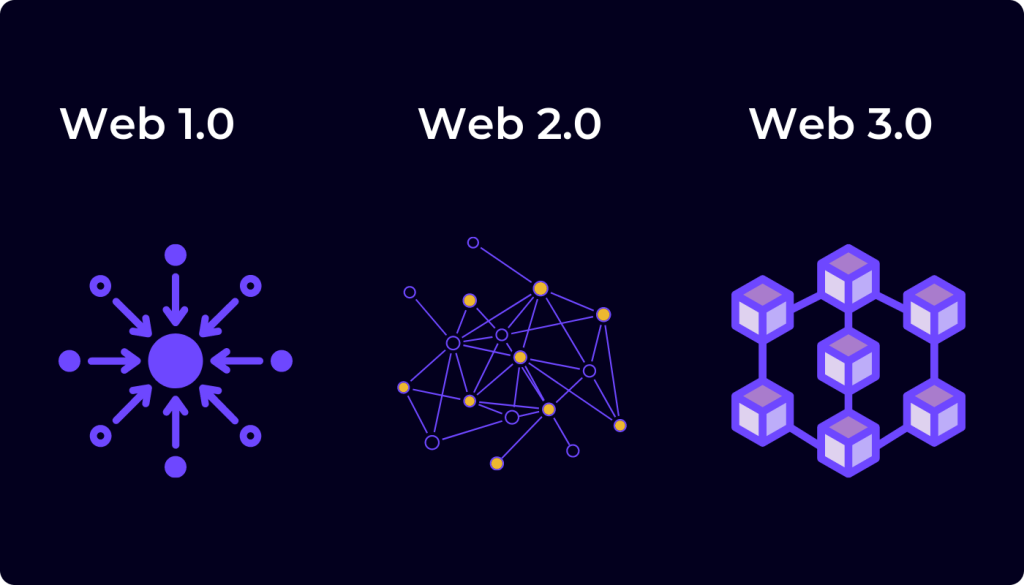 Web3 is an idea for a new World Wide Web. It brings together ideas such as decentralization, token-based economics, and blockchain technology. It also incorporates new social and value models.

Web3 is a new internet service, powered by decentralized blockchains, that provides users with direct ownership of digital assets. These include cryptocurrencies and tokens. This technology could potentially be used to enhance and augment video games, or even to augment real-world activities such as meetings, socializing, and trading.

Web3 advocates say it can transform the way the internet is accessed. They believe it will bring middlemen to the back burner, and allow people to own their digital identity. They envision “play-to-earn” video games that reward players with crypto tokens for their participation. These would enable players to trade in-game items, or sell digital culture for real world value.

Web3 is also a way to rethink the power structure of the internet. Instead of relying on centralized third parties, it uses open standards and decentralized blockchains to distribute control over user data. In turn, this gives users greater control over the internet architecture.

In theory, Web3 protects user privacy better than traditional internet services. However, there are still risks associated with this technology. These range from poor user experience to fraud.

Web3 and Blockchain are two concepts which are generating a lot of attention in the digital world. They are considered a third generation of the internet and are evolving from Web2 and Web1.

The main premise of Web3 is to allow everyday users to participate in a decentralized and more personalized online experience. It is also meant to help individuals take back control of their personal information.

While Web3 and Blockchain are still in their infancy, it is already attracting significant interest from a number of large companies. A significant number of projects in the space share the ethos of decentralization. However, the ownership of many “decentralized” projects is concentrated in the hands of a few.

This is a significant concern for both the Web3 and Blockchain communities. It is important to realize that the term “decentralized” is not always synonymous with “leaderless.” The fact is that the majority of work is done by authorities and intermediaries.

The decentralized finance industry is just starting to pick up steam. It involves executing real-world economic and financial transactions on a blockchain without the need for government intervention.

Web3 is a decentralized internet that doesn’t need a trusted third party. It enables users to access and control their own data and identities.

It is based on smart contracts, which execute automatically and without the need for an intermediary. However, the system’s security is still questionable. It is vulnerable to fraud, as well as a lack of regulation.

There are many concerns about trustless transactions on the web. This is because of the potential for nefarious actors to lure investors into trustless systems. In these cases, investors are left with worthless currency. These scams have become more common in recent months.

Those who want to participate in web3 must understand its security issues. Wallet providers are working to solve this problem. In the meantime, users must learn complex technical documentation. They must also comprehend the security concerns of decentralized transactions.

The infrastructure of the web3 ecosystem relies on a network of computers. It also includes decentralized applications, like decentralized exchange and decentralised autonomous organization.

Web3 is a disruptive technology that can revolutionize the way we access, create, and use content. It can also change how we build communities. But the ecosystem is still in its infancy. It needs to overcome many challenges before it becomes mainstream.

The ethos of Web3 is to create value for users, and to do so in a way that allows users to have ownership over their data. In the process, it unlocks new business models and incentives. It can be a powerful catalyst for community building, unlocking social cohesion.

Web3 platforms may be built on an interoperable infrastructure layer, enabling new applications to be built on top of a larger content network. The infrastructure could allow for tokenization of real-world assets and provide access to new Web3 assets. This is a valuable opportunity for companies of all sizes.