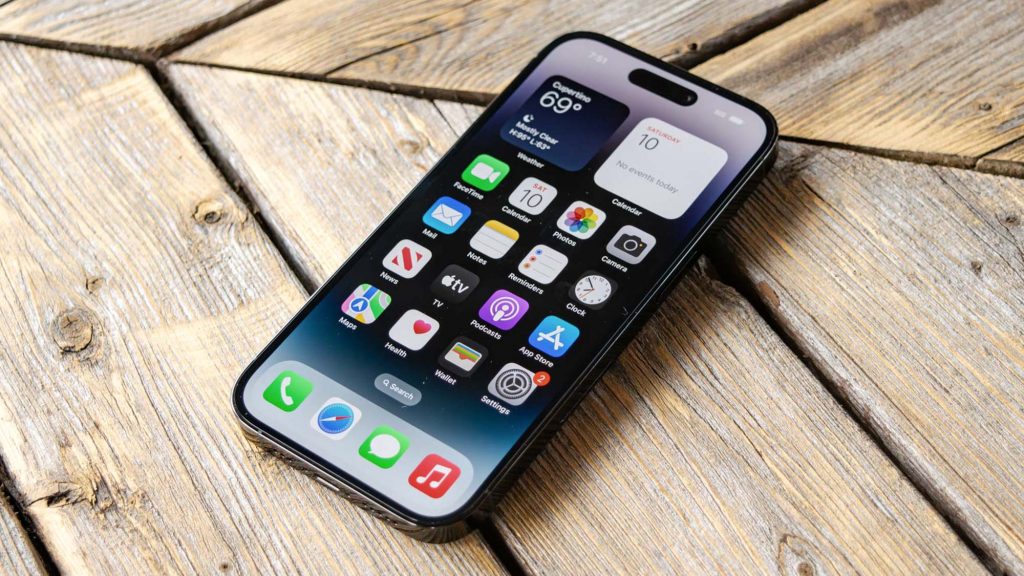 The iPhone 14 Plus are the sixteenth generation of the iPhone. They replaced the iPhone 13 mini. The new iPhones feature a slick design, faster processors, and better cameras. The iPhone 14 is a great smartphone to take with you on the go. Its large screen makes it easy to capture images on the go.

While the design and build of the iPhone 14 are nearly identical to those of the iPhone 13 and 12, the biggest changes are in the cameras. The camera system has a wider, 12-megapixel sensor. The rear of the phone also features a dual-lens camera. The phone is similar to its predecessor, but it has improved performance and a notch for Face ID.

The iPhone 14 is a good upgrade for those who own an iPhone 11. It has a faster processor, a better screen, better cameras, and a longer battery life. It also has added safety features, including emergency SOS via satellite. However, there was some criticism in some iPhone 14 reviews. This is partly due to the fact that the phone is now available as an eSIM, which means there’s no SIM card tray.

Apple is also working on its cameras. The new iPhone features a 12-megapixel sensor with 1.9-micron pixels. The cameras also have improved low-light performance. Apple calls the new technology ‘Photonic Engine’, and it should make it easier for users to take better photos in low light.

The iPhone 14 is an evolution of the iPhone 13. It has improved camera performance, a faster processor, and improved battery life. The device is the best iPhone for most people, but it isn’t a perfect phone for everyone. And if you have an iPhone 12, you’ll notice the improvements. If you want a better phone, consider upgrading to the iPhone 14 for $799.

The iPhone 14 has a slightly larger battery than the iPhone 13, which is a positive in this review. The company promises up to 20 hours of video and 80 hours of audio playback. Apple has also made similar claims for the iPhone 13 last year, but it’s difficult to compare the two devices due to different testing methods and usage patterns.

The new iPhone features an improved True Depth Camera. The 12-megapixel lens now has auto focus, which helps users take great selfies. The new feature is also better at capturing people in the shot and portraying them accurately. The iPhone 14 continues to use the A15 Bionic chip, which has six cores, five GPU cores, and a 16-core Neural Engine. 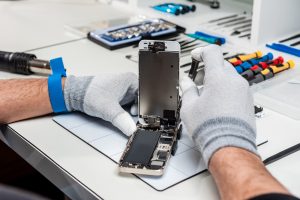 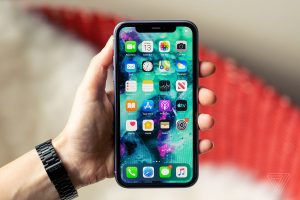 How the iPhone Display Is Different From Other Smartphones How to Get an iPhone Replacement 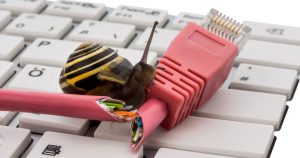