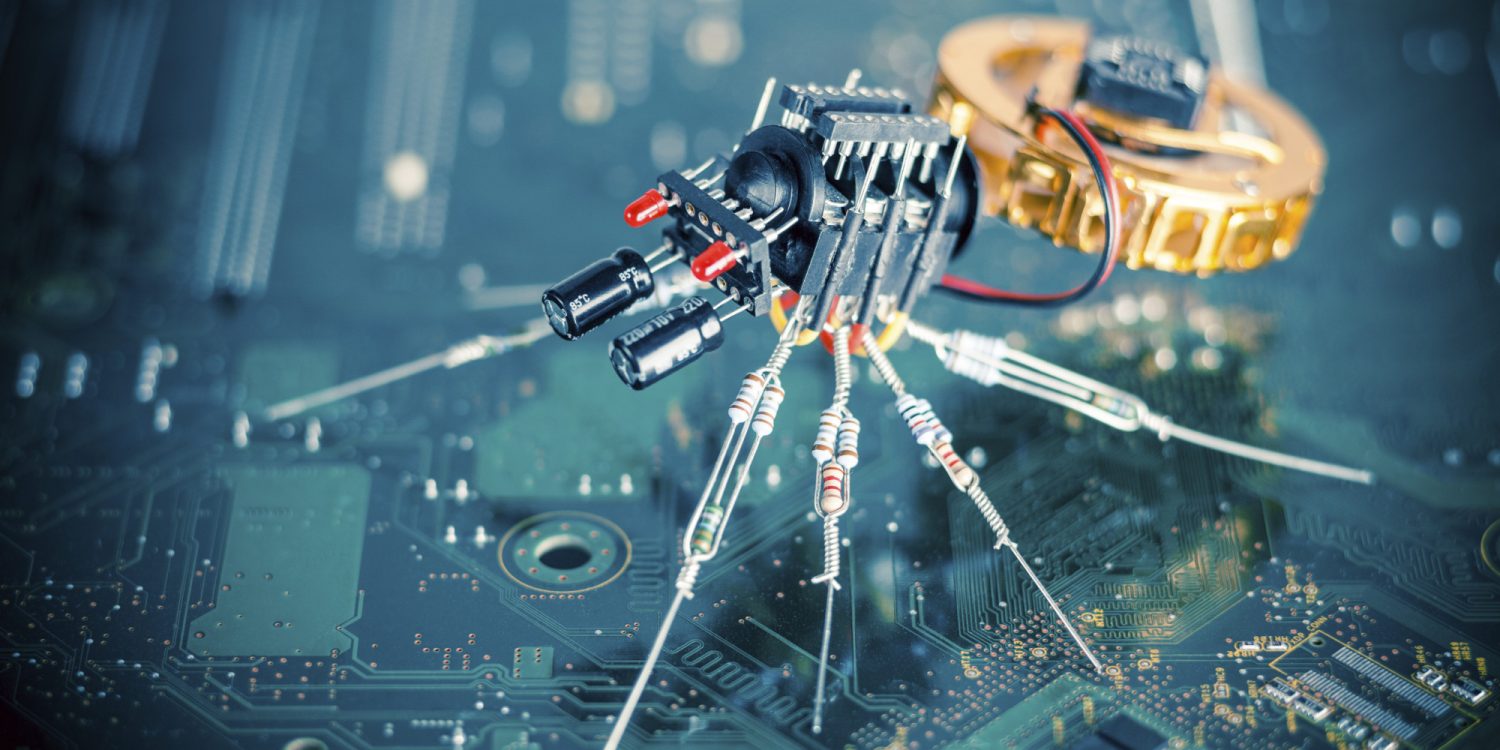 The nano prefix means “dwarf” or “small”, and it refers to a thousand millionth of a meter. The difference between nanotechnology and nanoscience is that nanoscience studies structures and molecules on the nanometer scale, while nanotechnology applies nano science to practical applications. For example, one human hair is 60,000 nanometers (nm) thick, while a single DNA double helix has a radius of about 1 nm.

The term “nanotechnology” was coined in 1974 by Tokyo Science University professor Norio Taniguchi, but it did not become popular until the 1980s when K. Eric Drexler, a physicist, explored this idea further. In his book Engines of Creation: The Coming Era of Nanotechnology, Drexler promoted the technology by proposing a nanoscale “assembler” that could create copies of the original material.

Although a recent UK report concluded that most nanotechnologies do not pose a new health risk, it still emphasized that the release of nanoparticles in the environment could cause a health crisis, if the resulting particles are not properly disposed. As a result, many researchers are concerned about potential health risks. To make matters worse, it is still unclear whether nanotechnology has an environmental impact. The UK report also advised against the release of nanotubes.

Applied nanotechnology has a wide range of applications. The main concept of the field is to create devices that have the same length. Nanotechnology is a multidisciplinary field and draws on disciplines such as supramolecular chemistry and colloidal science. The field has become a buzzword in marketing. Although nanotechnologists are working on a variety of uses for nanostructures, the field is largely untapped. Therefore, it is essential to understand the history of nanotechnology and the potential benefits it can bring to society.

Nanotechnology has the potential to revolutionize the way we make electronics. The world’s biggest computer company, Hewlett-Packard, believes that silicon computer chips will reach a technical dead end in the next decade, and that nanotechnology devices will be used in place of them. One such device is the “cross bar latch”, which is a molecular-scale version of transistors. It is approximately two or three nanometers in size, and can hold more memory for longer periods of time.