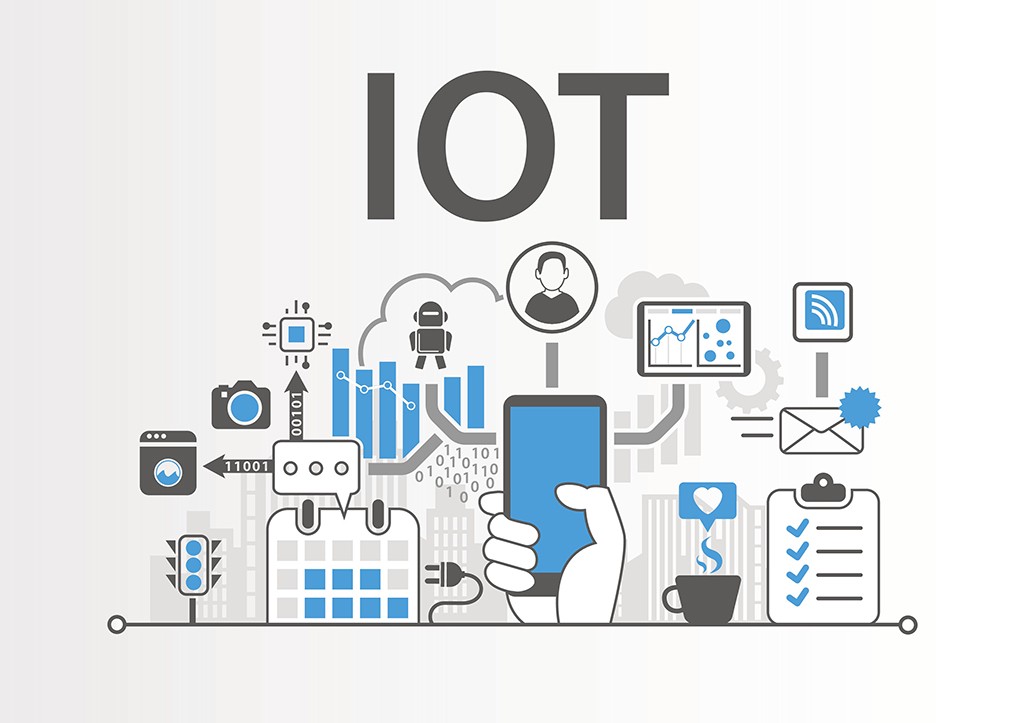 The term “Internet of Things” is used to refer to a network of devices that are able to communicate with each other, without the need for a network connection. While a smartphone isn’t a direct definition of an IoT device, a connected microwave oven or refrigerator is. The term’smart technology devices’ also encompasses billions of objects that are equipped with sensors and act as hubs for the network. These devices gather data and can automate daily tasks. For example, a smart thermostat can monitor energy use and peak usage, while a refrigerator that detects expired food will send a signal to the user.

As IoT technology continues to improve, manufacturing companies are increasingly adopting it for business operations. In addition to reducing costs, IoT devices help companies track inventory more efficiently. This data can help companies understand when a component is going to break, and can help them make their supply chains more effective. Another key aspect of IoT is accessibility of data. The data collected by IoT devices can help businesses track inventory, so that they can restock when necessary, thus saving money on wasted inventory.

The use of IoT is growing in the consumer sector. Smart televisions, refrigerators, wearable exercise monitors, and security cameras are just a few examples of consumer-based IoT devices. In addition to consumers, businesses are implementing IoT technology with smart building infrastructure and industrial control systems. The cost of processors and wireless networks means that IoT devices can be used in almost any industry.

One of the biggest concerns about IoT is security and privacy. It’s easy to imagine a world in which your smart home collects data about when you wake up, what you eat, and what type of radio station you listen to. The possibilities for misuse are endless. You could unknowingly be subjecting yourself and your children to all sorts of cybercrime if you let a smart home track every movement in your house.

The amount of data available in the world has never been larger. And the speed of generation is increasing, pointing to an even more data-rich future. IoT devices generate unprecedented amounts of data, which can be used to make better decisions for individuals and businesses. But in order to harness the potential of this vast amount of information, it’s important that the data can be easily retrieved and stored. This means that data can be used for smart apps.

Consumer IoT devices also pose a threat to security. The UK government published a set of guidelines for security that require manufacturers to create unique passwords for their devices. The government also expects manufacturers to post a public point of contact for reporting vulnerabilities. While these requirements are modest, the cost of developing smart objects will continue to fall and security issues will be widespread. Despite this, many businesses should still be prepared to invest in secure data handling and encryption.